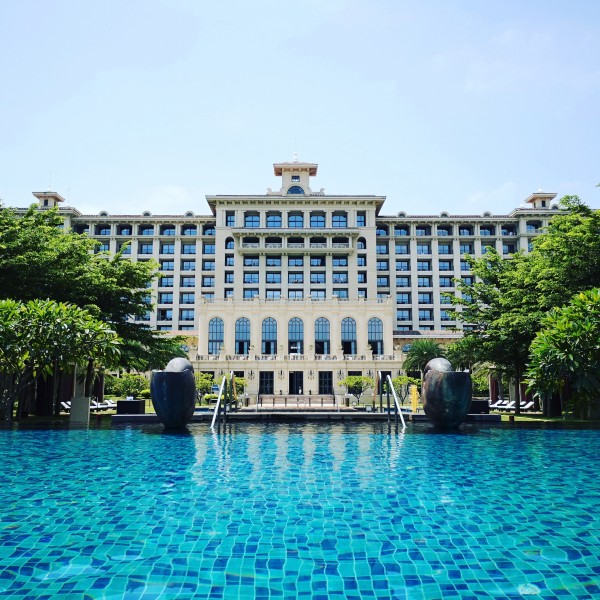 Resort A, also well known as a filming site for popular dramas, started restructuring procedures in 2007 due to its financial situation and paved the way for its comeback after achieving successful M&A based on the assistance from consultants including DR & AJU. Resort A was in a chaotic state due to its financial difficulties and the arrest of the management for fraudulent loans; the Resort received a decision to commence the restructuring procedures from the Daejeon District Court on April 3, 2017, and commenced its restructuring procedure. DR & AJU along with an accounting firm B offered consultation to the M&A sales of Resort A.

During the M&A procedure, Company C executed a conditional takeover contract with Resort A as the Stalking Horse (preliminary purchaser). As there was no other bidder in the public competitive bidding, the conditional takeover contract with Company C was finalized and Company C was finally determined to be the purchaser. Resort A submitted a restructuring proposal where Company C were to invest KRW 250 billion to Resort A through paid-in capital increase with allotment to the third party; KRW 105 billion were planned to be used for paying debts and the remaining balance of KRW 145 billion for investing in its old facilities such as renovation.